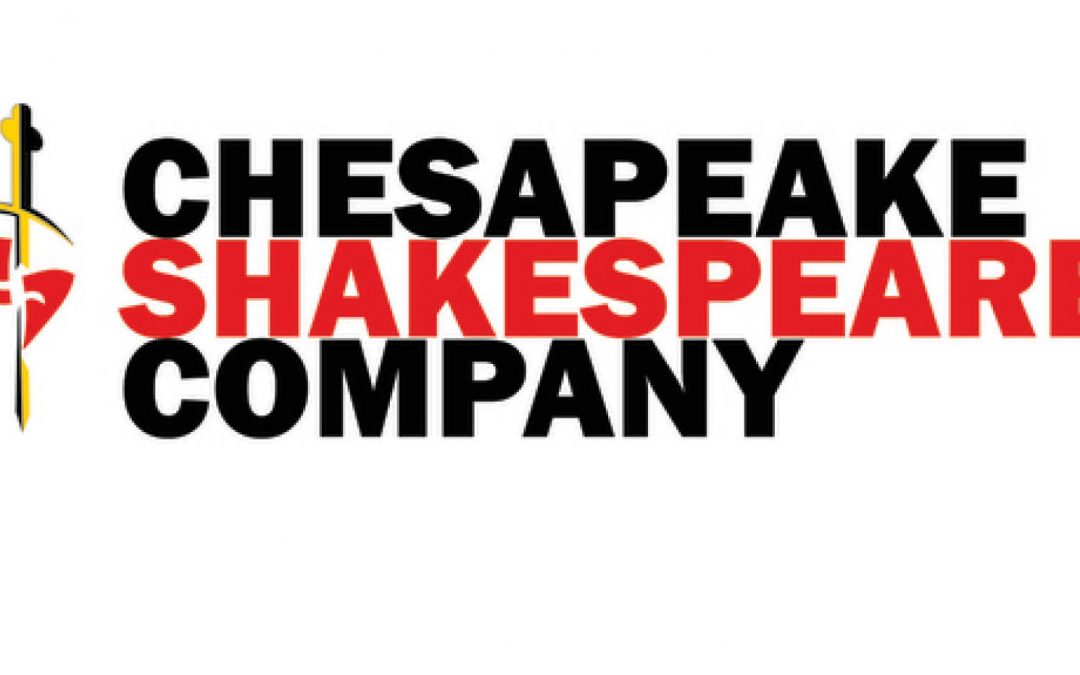 The Chesapeake Shakespeare Company transformed a 19th Century landmark bank building into a modern 260-seat theater inspired by Shakespeare’s Globe. CSC’s new indoor cultural center, located near the Inner Harbor in Downtown Baltimore, opened in September 2014.  Moving from an outdoor theatre to an indoor facility presented inherent challenges but this unique facility offered its own challenges; to keep the historical integrity while still providing the modern amenities and technology that could be offered.  We worked with CSC, the architect, and general contractor to ensure the system was designed and installed with minimal impact but maximum effect.

The security system designed consisted of video intercom, access control, CCTV, and intrusion detection designed to provide the maximum security while remaining unobtrusive in such a historic landmark.  Special considerations were made on the equipment selection and placement to try and blend these into the environment without compromise of the functionality and effectiveness.  We also worked with CSC to install an audio, video, and data system that provided connectivity around the facility for audience and performers alike.  Part of the audio video system included microphone installations around the stage so the performers weren’t required to wear them on their person, making actor and scene changes much easier.  We included a variety of speakers around the facility to ensure all could hear the performance to ensure there wasn’t a bad seat in the house. These were just a few aspects included in addition to a projector used during performances, a high-res camera for broadcasting the performance to other areas of the theatre (concessions, backstage, etc) as well as the ability to control the entire audio system from the control booth or an iPad if the producer needed to be mobile for a portion.